A few days ago I wrote a piece about the retail launch games that were confirmed to release on March 3rd, alongside the Switch.  I was hesitant to touch on the digital content, and for good reason, as Nintendo has been pretty under wraps about the online offerings.  With less than a week away, I had figured we would have a solid idea on what to expect.  I guess I was wrong.

Nintendo has recently come out and announced that “Snipperclips“, a pretty positively received Switch exclusive would be arriving at launch.  Snipperclips was originally slated to release in Spring, along with games like Arms.  Retailing for only $20 USD, Snipperclips looks to be a great addition to the lineup.  It will help fill that gap between the casual gamer and the hardcore, as currently only Zelda: Breath of the Wild seems like a “must have”.  The price tag of Snipperclips makes it a great alternative to the reportedly shallow 1-2 Switch, which is retailing at $50 USD.

As an eShop exclusive, you won’t be able to find Snipperclips on store shelves at launch.  That means you’ll want to make sure you have an SD card if you plan on digitally purchasing your launch games.  Perhaps the game completely flew under your radar?  That’s not uncommon, as the marketing on Snipperclips has been null in comparison to other launch titles. 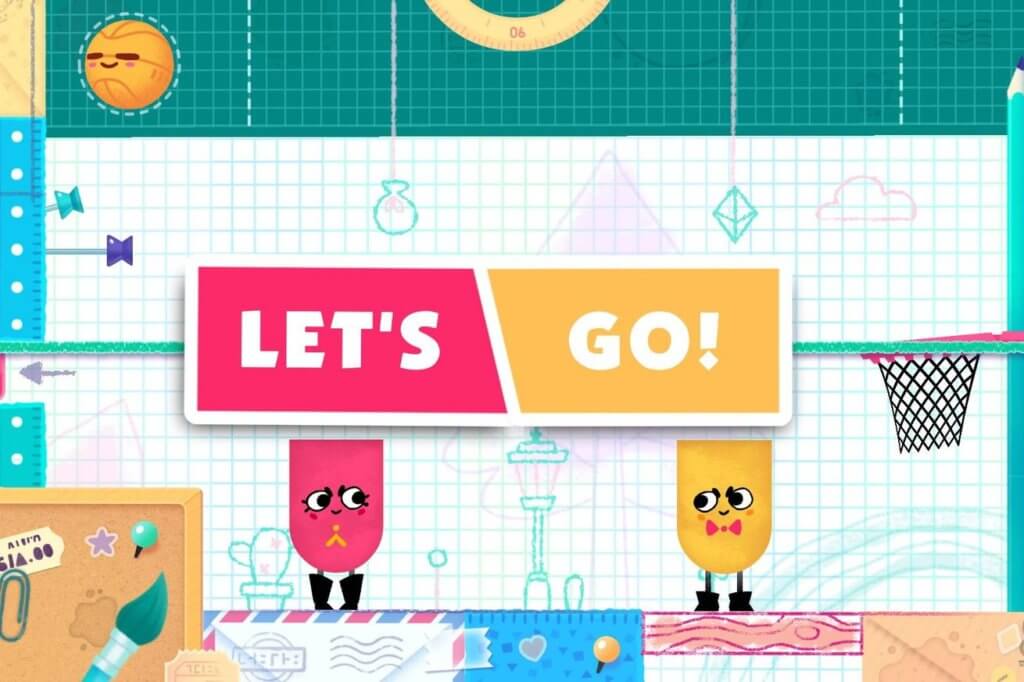 The game is a mixture between party and puzzle, encouraging cooperation.  You and a friend control two adorable characters, whom you cut pieces out of.  Each level has a puzzle or objective, which you have to use outside-the-box thinking coupled with cooperation to succeed.  There are multiple solutions for every puzzle, so there’s no wrong way to play.  There are three modes of play to choose from, offering solo and cooperative play in the main game, as well as additional puzzles for up to four players.  At $20, it looks like a good amount of content to fill in some Zelda breaks. 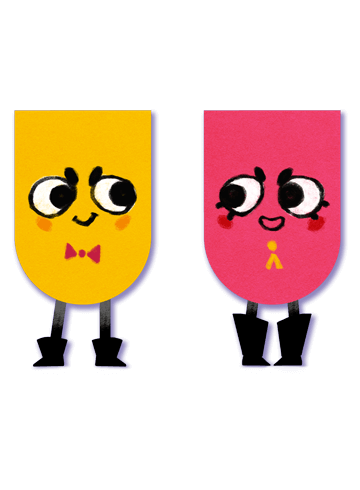 Unfortunately, Snipperclips addition might have been out of necessity.  Recent reports from sites like Polygon might show signs of trouble  with other supposed launch titles.  Three of the Switch’s digital launch games come from indie company Tomorrow Corporation.  These titles are World of Goo, Human Resource Machine, and Little Inferno.  Tomorrow Corporation stated in their interview with Polygon that they “might not make” the targeted March 3rd release.  It’s understandable, as Tomorrow Corporation is a very small studio, and there has to be a lot of pressure on them to pull through.

If Tomorrow Corporation fails to release their games on launch day, the Switch will have just four eShop games to offer.  Perhaps this is on Nintendo for not being prepared; they recently confirmed that the Virtual Console will not be available at launch.  Maybe it’s the fault of the studios for taking on too much work.  Either way, the Switch launch gets shakier by the minute.  Hopefully, it’s not an indication of the quality of the Switch, but we’ll just have to see.