In a recent interview with Fox, Nintendo of America President Reggie Fils-Aime hinted that E3 2017 would have a large Nintendo presence.  For those who haven’t kept up with E3 over the past few years, Nintendo has backed away from traditional press conferences in favor of streaming events.  We haven’t seen a proper Nintendo presser in some time, so it’d be nice to see Nintendo back on the big stage again.  I consider this a ripe opportunity for speculation, so let’s consider some possibilities. 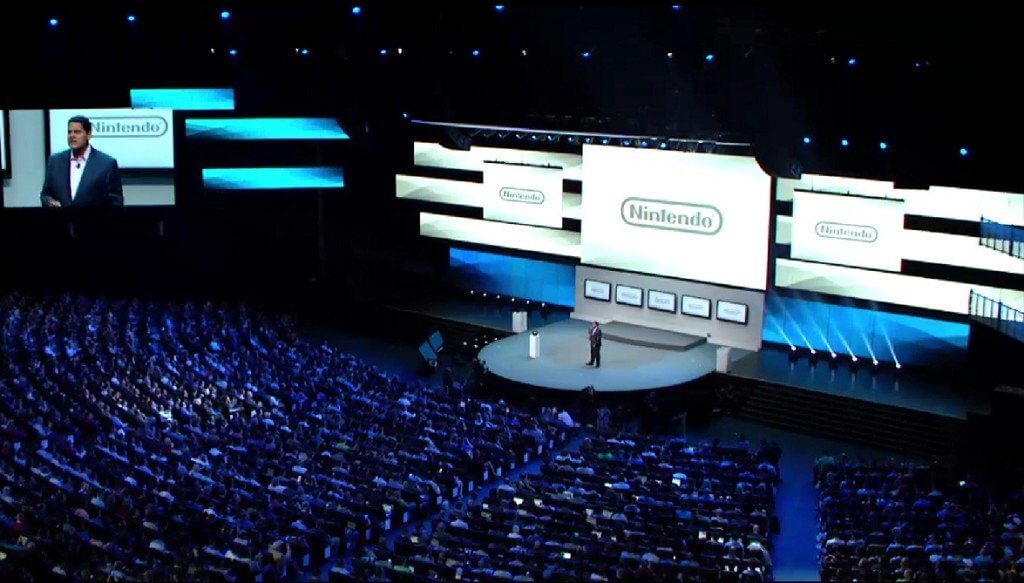 It’s been a while.

The Switch is Pretty Popular

In case you just woke from a coma, Nintendo launched their new console to some pretty impressive sales numbers last month.  While the Nintendo Switch had a rough launch (par for the course, with the Wii being an exception), most of the industry and consumers within it have grown to appreciate Nintendo’s newest attempt.

There’s just not a lot of stuff to do on it, currently.  Hopefully E3 will finally shed some light on things like applications and the Virtual Console.  We know the Virtual Console is coming to the Switch, but we just don’t know in what capacity.  I’m hoping for a glorious library jam packed with nostalgia inducing classics, but I expect we’ll see a more stuttered release schedule.

The Switch is great for on-the-go play, so it’d be really beneficial if Nintendo could pick up apps like Netflix, Youtube, and Hulu to name a few.  There’s also a distinct lack of a web browser, which is sorely missed in 2017.

What Now for the 3DS? 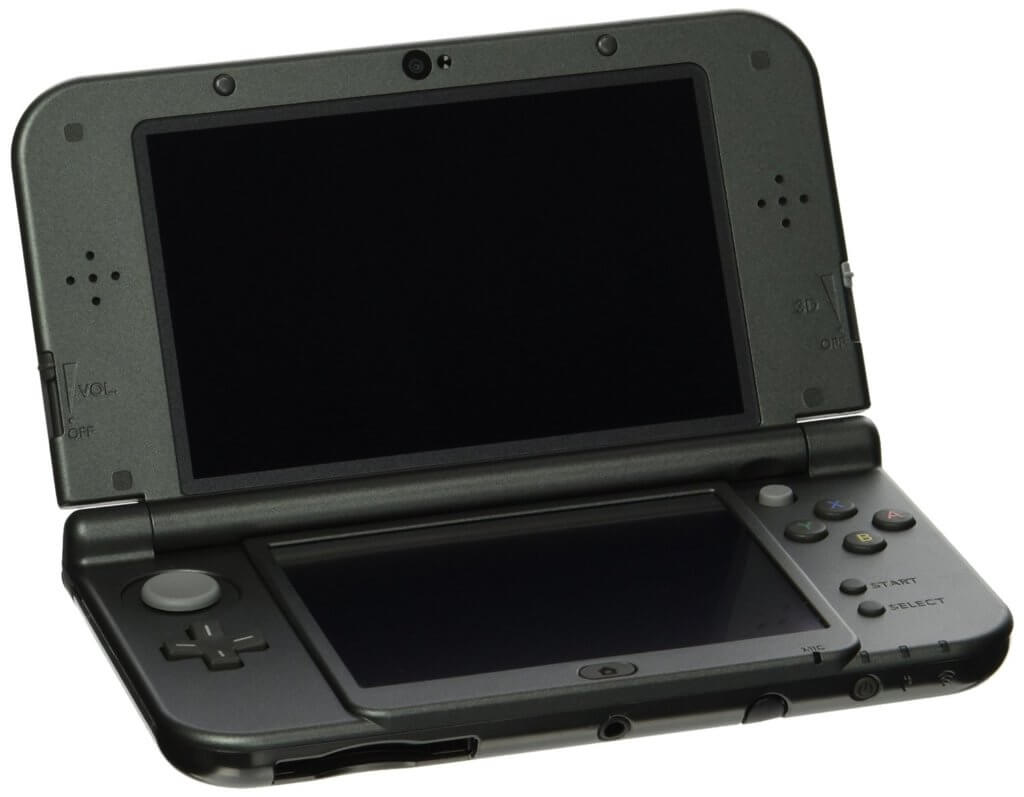 The Switch is also infiltrating a bit of Nintendo’s handheld market as well, but that’s their own doing.  The Switch has been marketed mainly as both a home console and portable system, which leaves the 3DS in a precarious place.  We still saw some 3DS releases last year, although some of the biggest releases fell hard.  Critics were not especially kind to Super Mario Maker 3DS or Hyrule Warriors: Legends, two of Nintendo’s biggest first party games.

It’ll be interesting to see just what lays in store for the 3DS.  It’s an old system now, staying afloat due to reiteration and hardware updates.  The “New” 3DS label was sorely underused, seeing only a few games truly take advantage of the updated hardware.  Does Nintendo plan to lay the 3DS to rest, or continue releasing software for it?

A Reintroduction of Beloved Franchises

“Where’s F-Zero at?!”.  That’s something I’m constantly saying during news releases from Nintendo.  Although I’m not a super big fan of the franchise, the hyper fast sci-fi racing series was a huge success with fans.  We haven’t seen an F-Zero game in years, and the franchise never gets the love it deserves.  A new F-Zero would be great on the Switch, as Nintendo finally has hardware capable of delivering incredible visuals at a steady frame rate.

Metroid needs another boost, after the poor reception of the 3DS spin off Metroid Prime: Federation Force.  The franchise has been needing a reboot or reinvention for quite some time now, growing stale over the years.  Star Fox has been faring a bit better, but many found the Wii U Star Fox Zero a bit underwhelming.  Both franchise could do for a true sequel, and there’s no better time.

Set Up for a Grand Slam

If anything, the massive sales and install base of the Switch puts Nintendo in a perfect position.  The release of Zelda: Breath of the Wild sky rocketed Switch sales, and for good reason.  Breath of the Wild showed us just how great a gameplay experience could be on the Switch, and Nintendo would do well to follow it up with something amazing.  Mario Odyssey looks like it’ll be a great title when it releases in the holiday, but a enormous 2018 release would set up Nintendo to have a great duo of killer apps.

If they come out of nowhere with a genuine surprise (Goldeneye Remastered, anyone?) that pushes multiple Switch connectivity and the Nintendo online network, they’ll be able to dominate 2018 as well.  With more and more developers getting behind the Switch, I’m sure we’ll see a constant stream of indie releases as the year continues.  If Nintendo is able to punctuate those with great 1st party games, and inventive experiences that embrace the oddities of the console, they could find themselves back on top.