While Metroid hasn’t been given a proper anniversary celebration by Nintendo yet, GamePro took the time to look back on what the original NES Metroid gave to the world. What did it give exactly? A substantial change in introducing the first female heroine in the gaming industry. Of course this, at first, was carried as a deep secret by Nintendo themselves, which made the many advertisements for the game mistaking Samus for either a robot or a male space marine. By the time folks beat the game everyone was shocked to see that they’ve been controlling a female protagonist from the very beginning!

It’s an interesting look at how the famous female bounty hunter got her rise to fame and became one of Nintendo’s famous franchise names.  Here’s to the best bounty hunter in the Nintendo universe: to Samus! 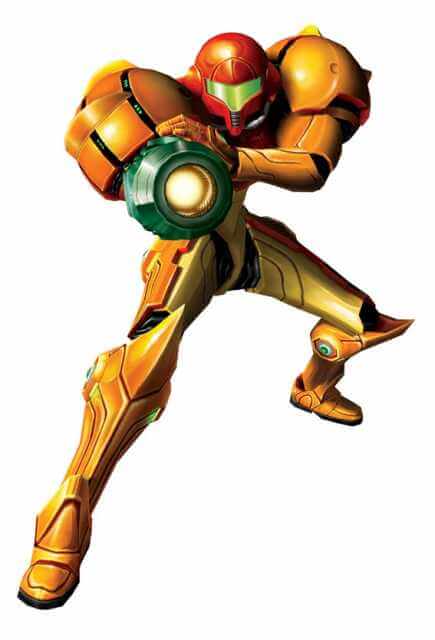