It is finished! The Legend of Zelda: Ancient Stone Tablets (BS Zelda no Densetsu Inishie no Sekiban), previously only available in Japanese, has finally been translated into English, bringing this largely unknown entry from our favorite sword swinger’s series to western nations. Ancient Stone Tablets was only published on the Satellaview, an early console addition to allow online play, and the 16-bit graphical quest is reminiscent of the Super Nintendo era. Being a satellite system based game there have been problems with emulation, but over the past few years BSZelda has improved the play through and translation to a near point of perfection. 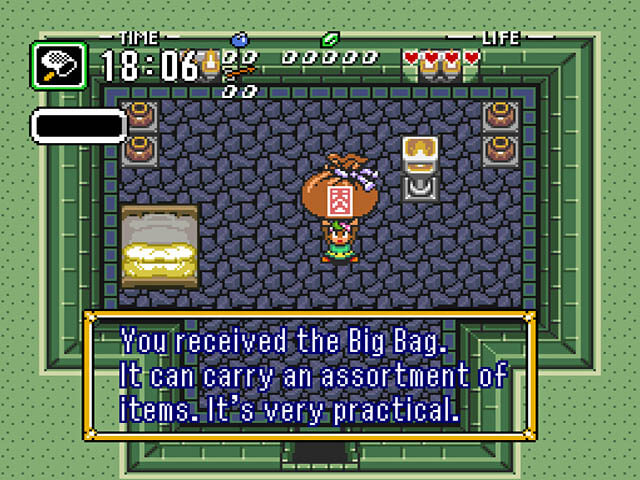 I’m looking forward to playing this lost gem in it’s fully English glory! If you own a copy of BS Zelda no Densetsu Inishie no Sekiban then get yourself a ROM and patch it with the English files.  Then send us some pics!

Oh and here is a a great unboxing view of the Satellaview.

The game featured satellite based communications that shared information using a tuner, similar to your satellite television, allowing gamers to receive updates and changes (patches), that were stored on the internal drive. 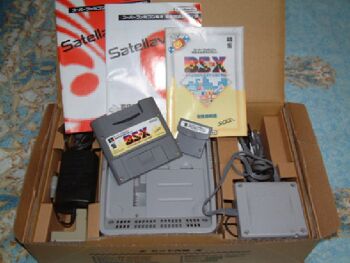 Here is a Let’s Play video of Ancient Stone Tablets before they completed the new English Translations (voice overs). Decide for yourself if you want to play today!