Since Nintendo launched it’s first Nintendo Entertainment System back in 1985, they have always held the title of a powerhouse in worldwide gaming. Their unforgettable titles like Pokémon and Super Mario are universally known and some properties, like Fire Emblem, are continuing to see growth in western markets. Nintendo has gathered a massive following internationally and continues to spread their influence by bringing us awesome games that we all know and love love. BUT, the fact remains, Nintendo is a Japanese company. Even with all the awesome hardware that Nintendo has released in the the United States and Europe, there are still titles we have not seen. Since the mid 80’s, there have been a number of games released in Japan that did not end up on international shelves. When I started research and looking for these titles I assumed most of the games that were not exported from Japan were poor quality or low budget. Well I was wrong. Below are some of the major titles, and first party greats, that still have no release plan outside of Japan.

One of the finest example of a great series not making its way to the English consumer is the older games in the Fire Emblem series. Fire Emblem is one of the oldest and most cherished Nintendo IPs (intellectual properties) still in production. It comes as a shock to find that over half of the Fire Emblem games are not available to the international audience. There are a total of 15 games in the main series, of which only 7 (Rekka no Ken, The Sacred Stones, Path of Radiance, Radiant Dawn, Shadow Dragon, Fire Emblem Awakening, and Fire Emblem Fates) have seen international release, while 8 (Shadow Dragon and the Blade of Light, Fire Emblem Gaiden, Mystery of the Emblem, Genealogy of the Holy War, Archanea Saga, Thracian 776, Binding Blade, Shin Monshō no Nazo ~Hikari to Kage no Eiyū~ ) have not been released internationally. Even now some of the most mind blowing Fire Emblem games like Fire Emblem: Thriacia 776 and Fire Emblem: Mystery of the Emblem have no plan for English translation and official release! 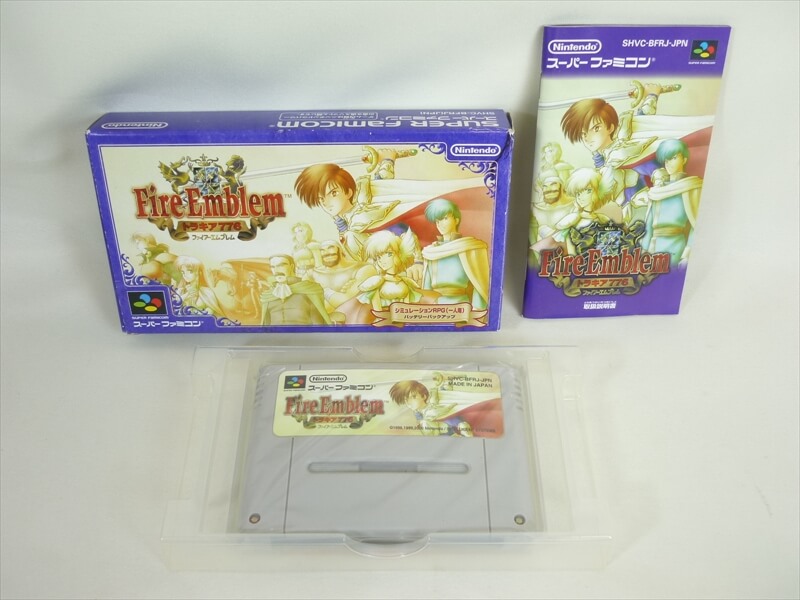 When people think of Nintendo, they think of Mario. Our favorite plumber is immediately recognizable and posts insane sales numbers, so it’s surprising to see just how many games did not get versions released outside of Japan. The flagship IP of Nintendo has over 40 titles that were never release outside of their ancestral home. This is pretty disappointing as there is still a huge following of retro Nintendo games, and new entries (for English speakers) would be more than welcome! Some of the killer titles that were never exported are Mario & Wario, Mario’s Super Picos, Mario Artist, and Wrecking Crew ’98. On the bright side, there hasn’t been a Japan exclusive Mario game in quiet a while! So hopefully we won’t be missing out on any new Mario titles. 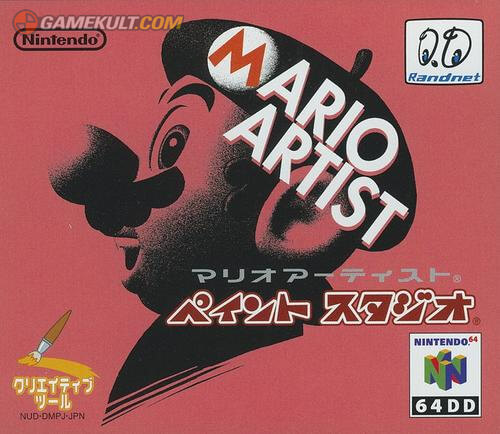 Seiken Densetsu 3 is the sequel of the internationally loved Secret of Mana, which has one of the finest and most memorable game-play elements of any action RPG ever made. Following the major international success of the first 2 Mana/Seiken Densetsu games, it came as a shock when people realized they will never get to play the third and possibly the best part. This was probably the first time in history that the international community realized that they were missing out on one awesome Japanese game which made it all the more unbearable. The good news is because of this outcry, most Japanese only titles at least get a chance at translation! There is still hope – with teams like BSZelda doing translations for Legend of Zelda: Ancient Stone Tablets and voice-overs of Japanese only games.

Let us hope that these games that are translated become popular, and encourage further development into developing the international release of more Japan only games! 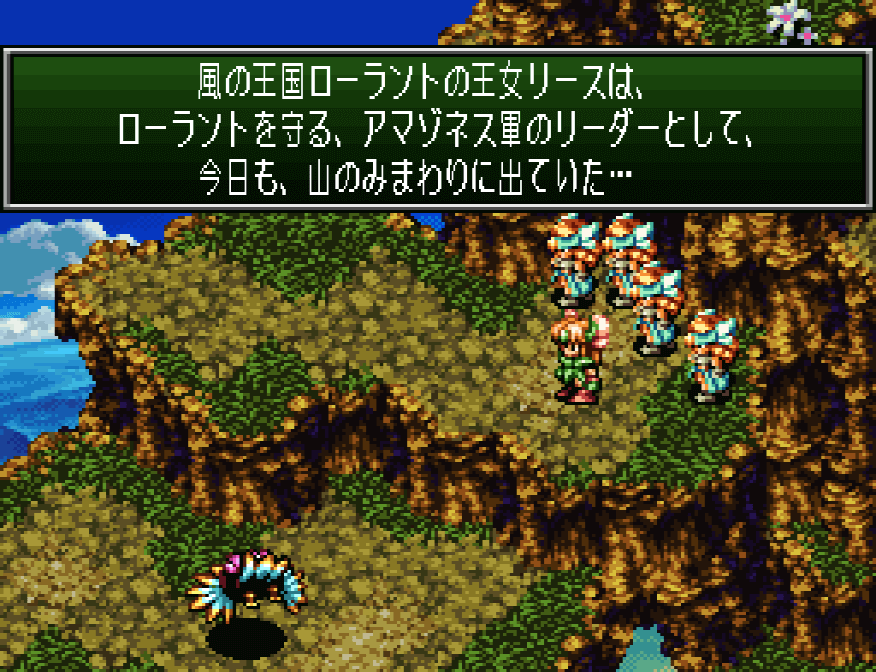 Did we miss one? Have you played one of these games, either in the original Japanese or in the aftermarket translation?

Let us know what you think in the comments below!