Home
Consoles
Switch
Nvidia Hardware Partnership: What Can We Learn about Switch?

Nintendo’s upcoming next generation Console, The Switch, has announced they are partnering with Nvidia and leaving behind AMD. Nvidia is a computer hardware manufacturing company that is famous for it’s domination in the GPU (graphical processing unit) market. This partnership, and the technology they announced, gives great hope to Nintendo and video game fans, as it nearly guarantees strong initial third-party support. Whether that remains the case for the life of the console will be based on sales data.  The Shield has been a failure for Nvidia but this gives them a chance to pivot their products into a pragmatic partnership. 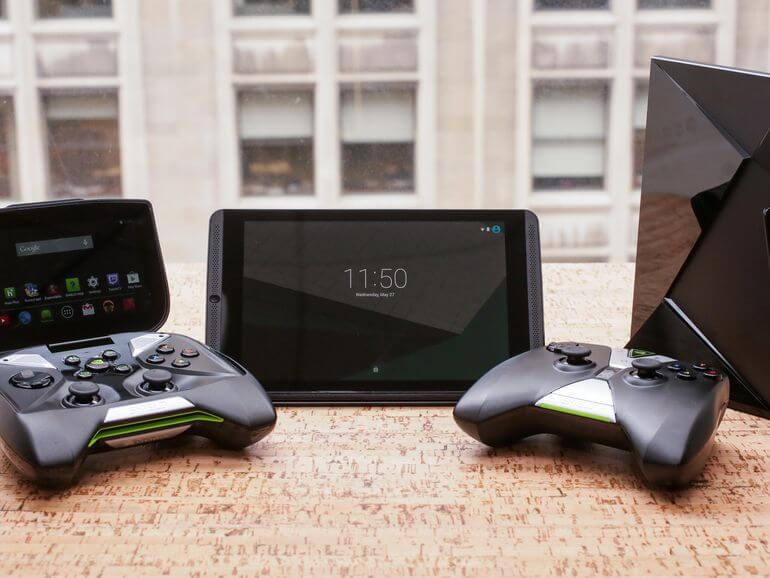 The technology behind the Switch tablet is very similar to a previous piece of technology produced by Nvidia called Shield. The Shield is a home gaming and tablet platform developed by Nvidia that runs the Android operating system. Powered by a similar Tegra processor (a custom Tegra powers the Switch), we can make some interesting predictions for the power and life of the Switch tablet. 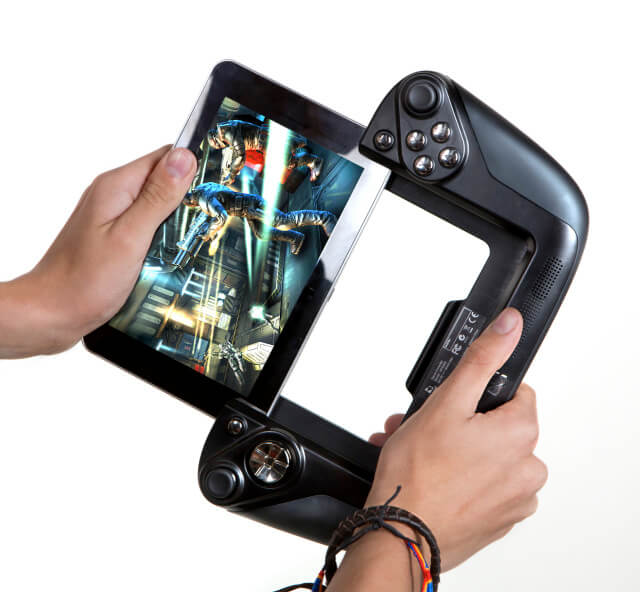 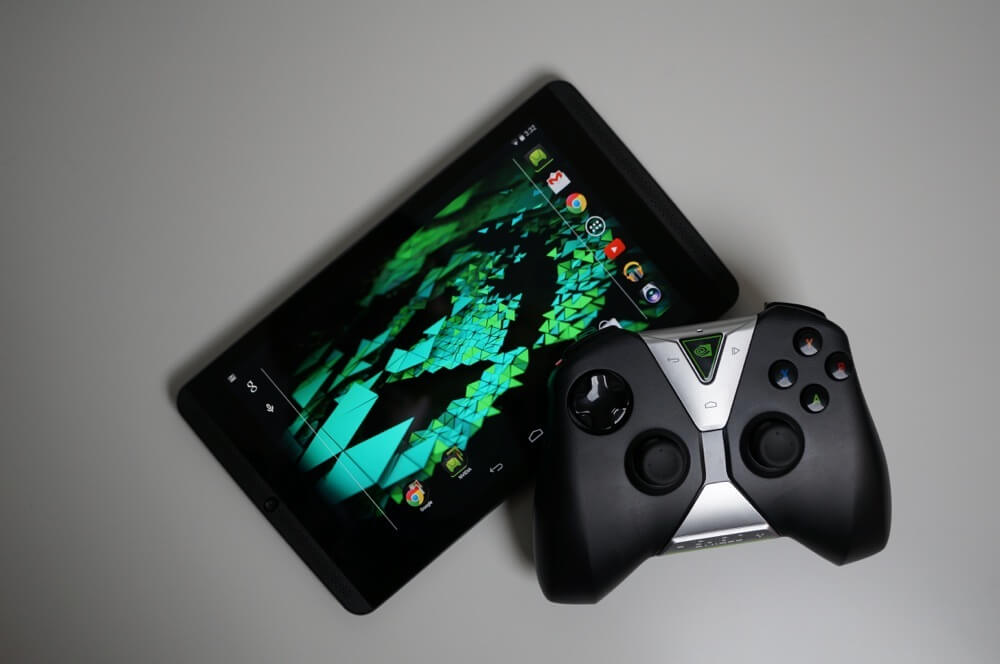 The Game mount for the Shield is pretty interested as it looks to be a precursor design to the Switch while still holding some similar design elements with the Wii U game pad.