The Nintendo Switch has taken the world by storm since its launch, putting Nintendo in a great place to execute on the system’s success.  Nintendo’s E3 2018 direct was full of information on the new Super Smash Bros Ultimate game, as well as a few sizzle reels and fun announcements.  Compared to previous Nintendo Directs, this one felt a bit lighter on news, but still managed to surprise and delight us. 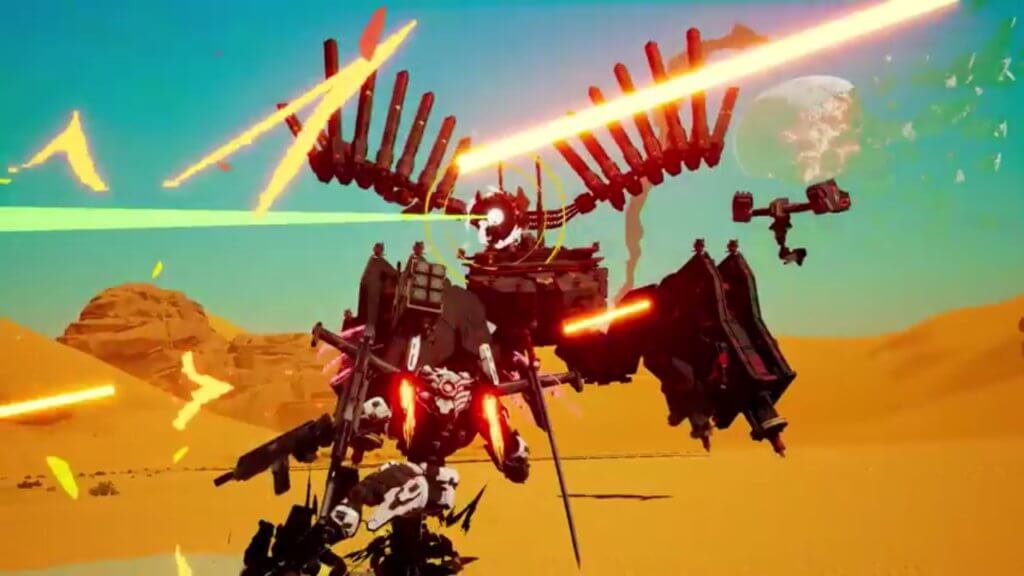 The first title that Nintendo showed off was Daemon X Machina.  The game’s stylized graphics immediately catch the eye, as do the insane mech battles that ensue.  The trailer was full of gameplay, and gave us a release window of 2019. 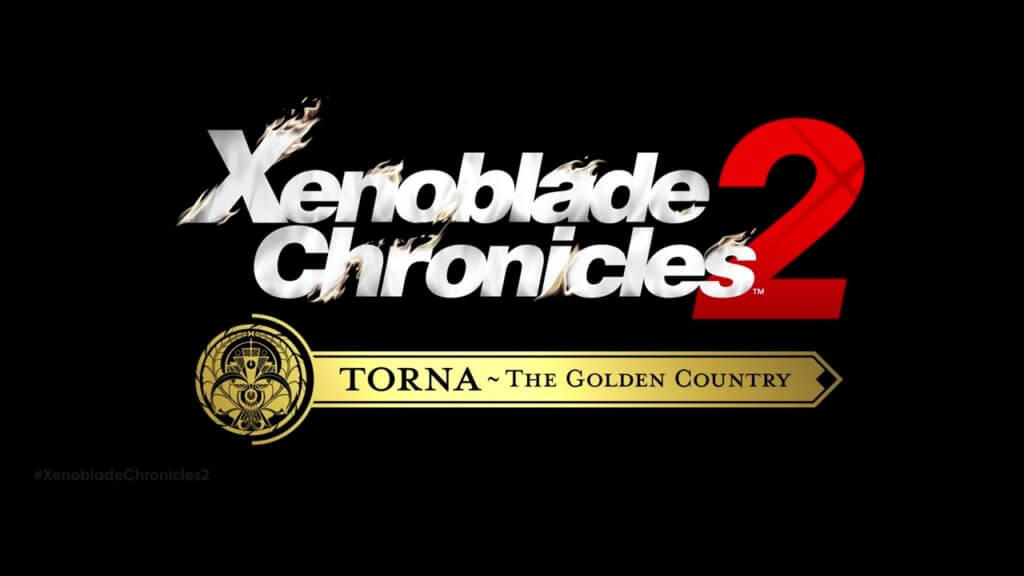 Fans of the XenoBlade series can rejoice, as Nintendo announced a new sequel in the popular JRPG franchise.  The trailer revealed a bit about the story, and also gave us a look at the high definition visuals and colorful world that the game takes place in.  The game is set to launch in September 2018. 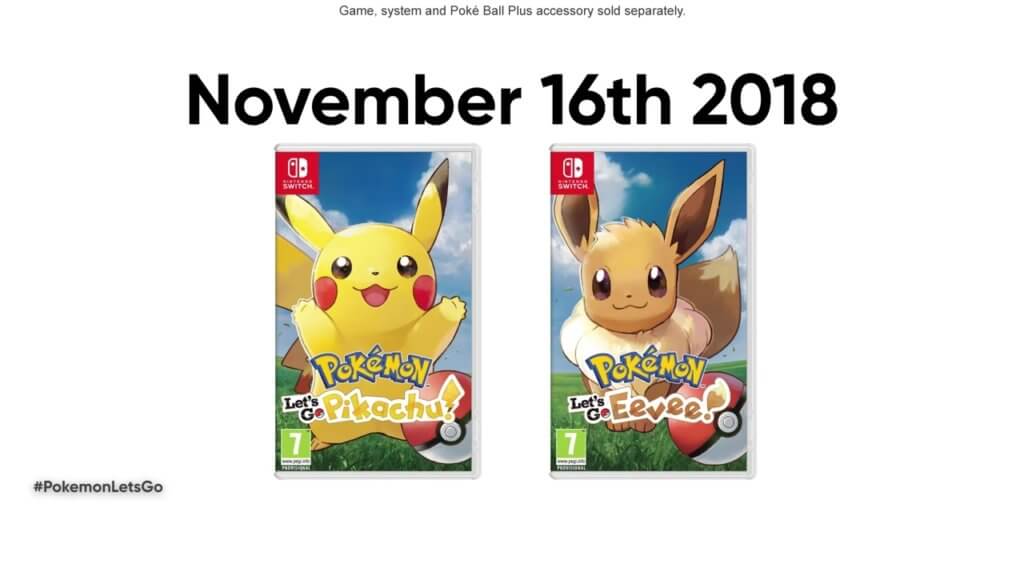 Although this trailer didn’t give us too much new information, we got another look at Pokemon Let’s Go, a new entry in the Pokemon franchise.  This game is aimed at more casual Pokemon fans, and borrows combat and other elements from the mobile game, Pokemon Go.  We also got a look at the Pokeball Pro, a new accessory that will be launching with the game on November 16th, 2018. 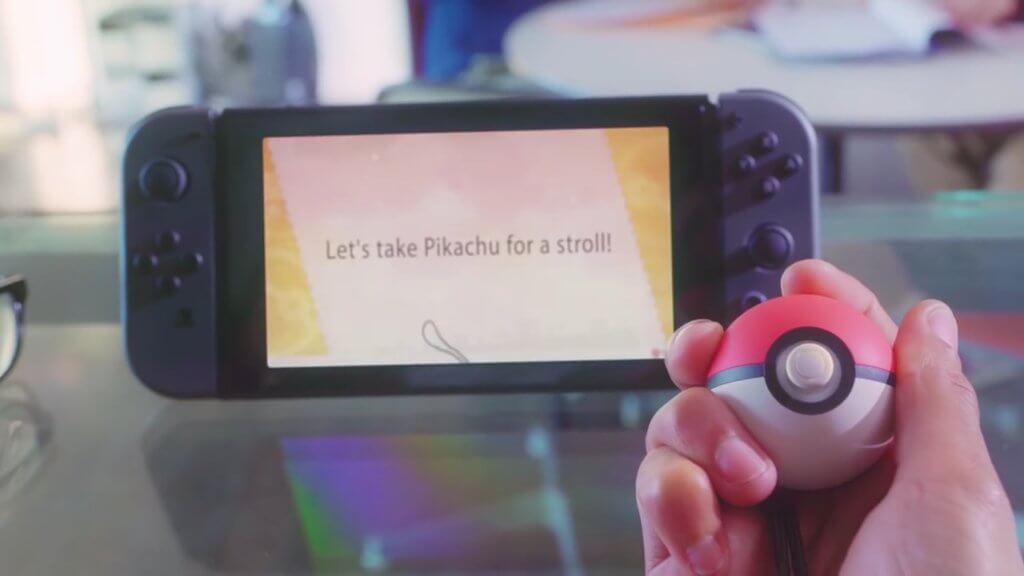 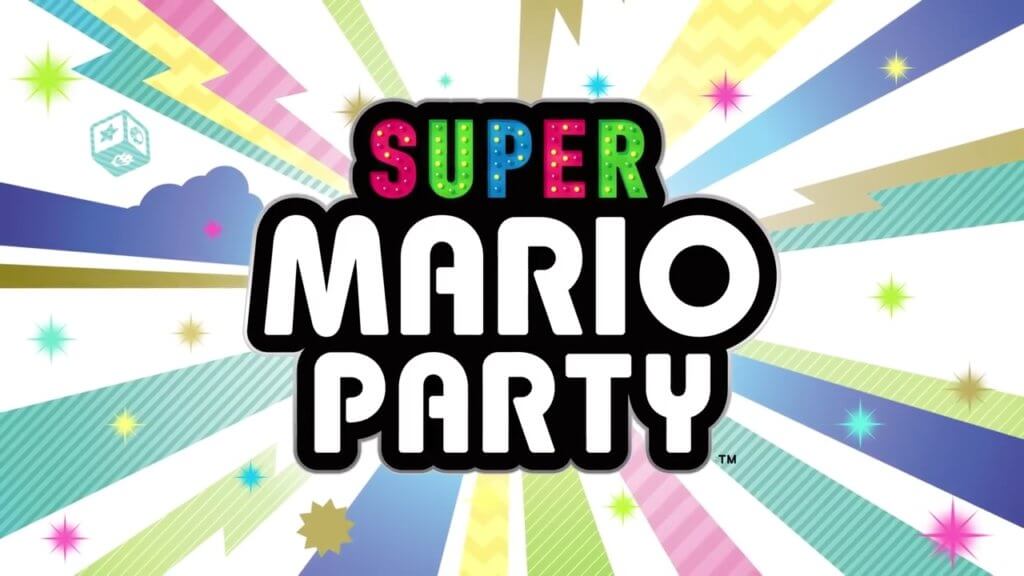 Everyone’s favorite party game is back, this time on the Nintendo Switch!  Super Mario Party looks like a more traditional Mario Party experience (no more of that “one cart fits everyone” nonsense), pitting you and your friends against each other in exciting board game play.  The game also uses multiple Switch consoles when possible, and makes for some pretty inventive gameplay.  In the trailer, we see two Switches being placed next to each other and then being linked up, providing a bigger play space for certain minigames.  Super Mario Party will be available on October 5th, 2018. 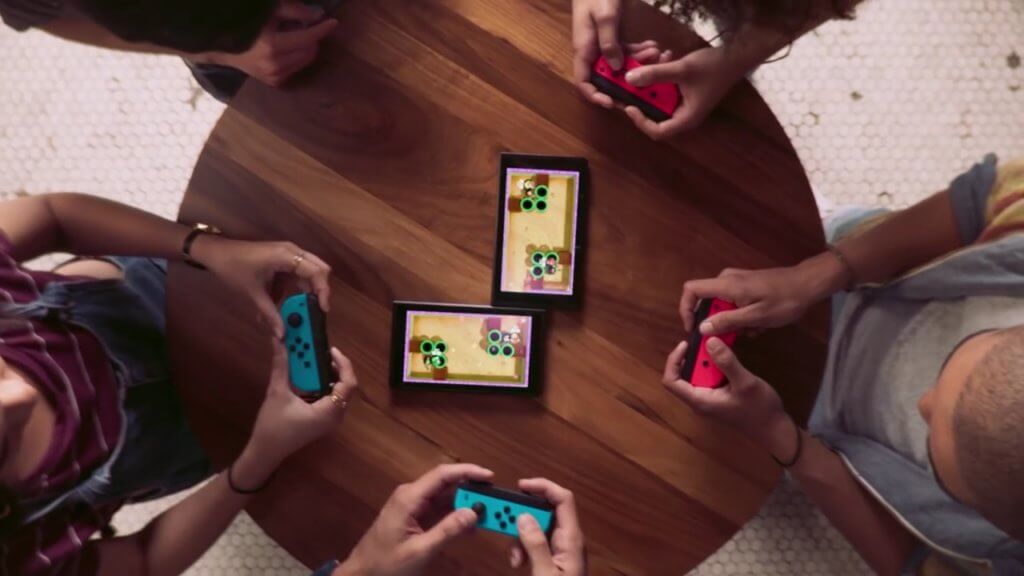 The fan favorite franchise Fire Emblem will be making a high definition appearance on the Switch in Spring 2019.  If you’re unfamiliar with the series, this seems to be a good place to jump in. 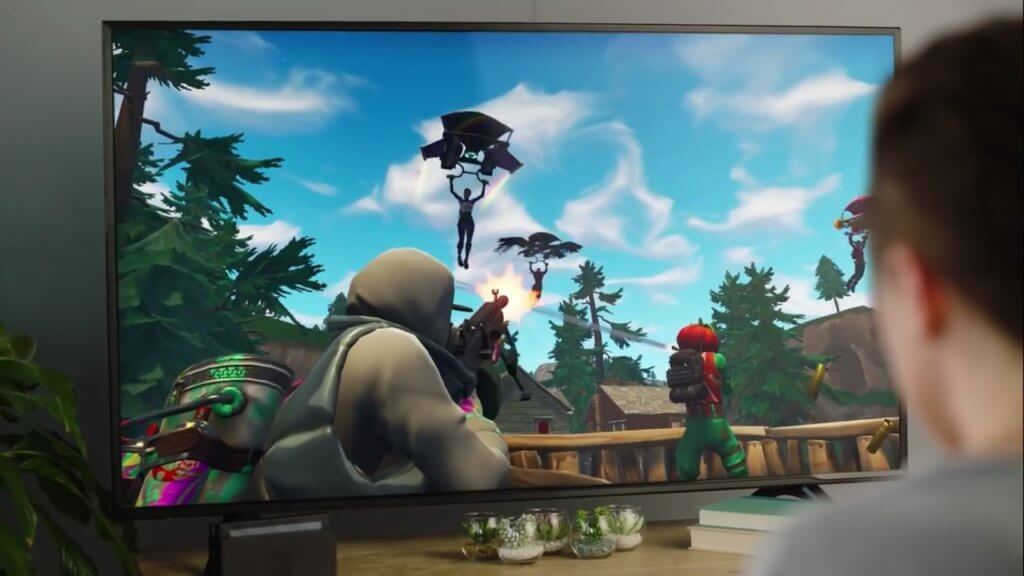 Many people predicted it, so it wasn’t a huge surprise when Nintendo announced it.  That being said, I’m still extremely excited to play Fortnite on the Switch, and it’s available now.  Between Fortnite Mobile and this, you couldn’t possibly need anything more for a portable Fortnite session.

After the announcement of Fortnite, we got a look at a bunch of excellent indie titles coming to Switch.  The cooperative cooking game Overcooked 2 will be releasing on August 7th, 2018.  A new version of Killer Queen, called Killer Queen Black will be releasing in 2018 as well.  Killer Queen Black is a four-versus-four multiplayer arcade extravaganza, and its pixel art style looks interesting to boot.  You’ll also be able to play Hollow Knight on Switch starting today.

The highly anticipated Square Enix game Octopath Traveler is getting a new demo on June 14th, and the full game is set to release on July 13th, 2018.  Also coming soon is Dragonball FighterZ, Carcassone, ARK: Survival, Paladins, and more. 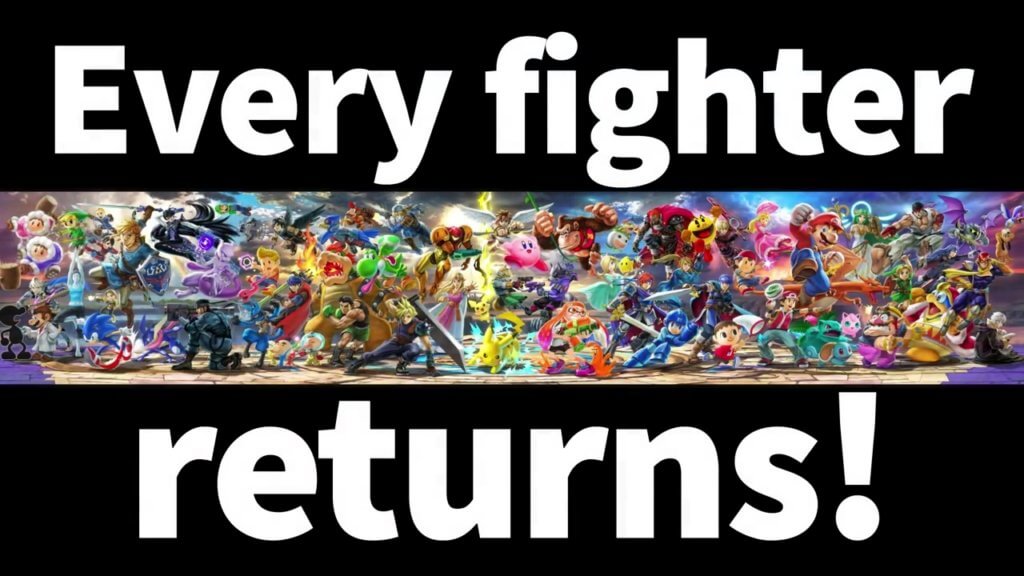 A good portion of the show was dedicate to information surrounding Super Smash Bros Ultimate.  This new entry in the party/fighting game series will contain every character that has appeared in the series thus far, totaling to over 60 characters.  Final smash moves have been given an overhaul, as well as the numerous new assist trophies that are available.  There was one new character announcement, Ridley from Metroid.  This is a character that fans have been asking for since the Gamecube era, and it’s an inclusion I’m happy to see. 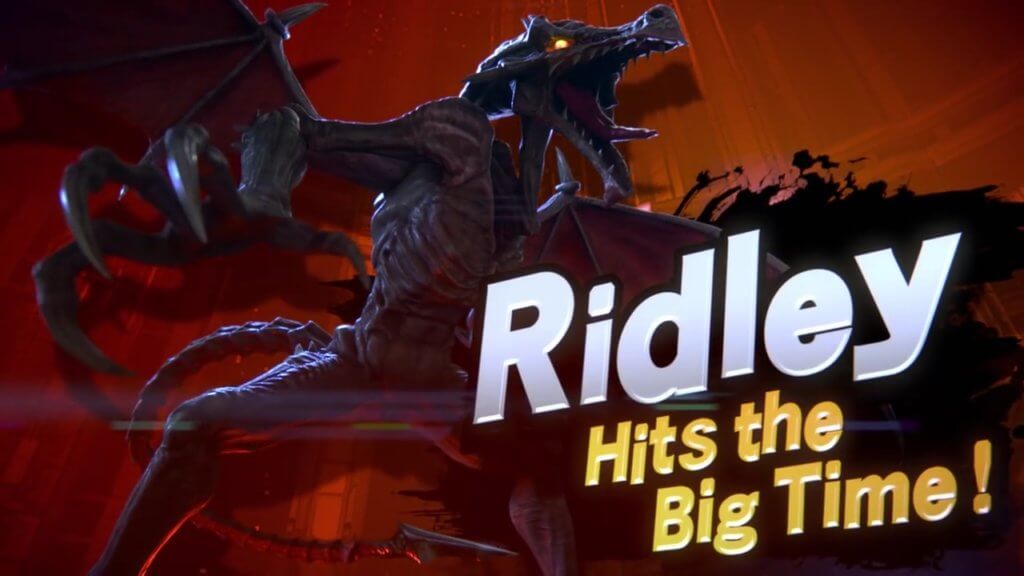 8 player battles will be making a return, as well as the Gamecube controller accessory.  You can start smashing on December 7th, 2018. 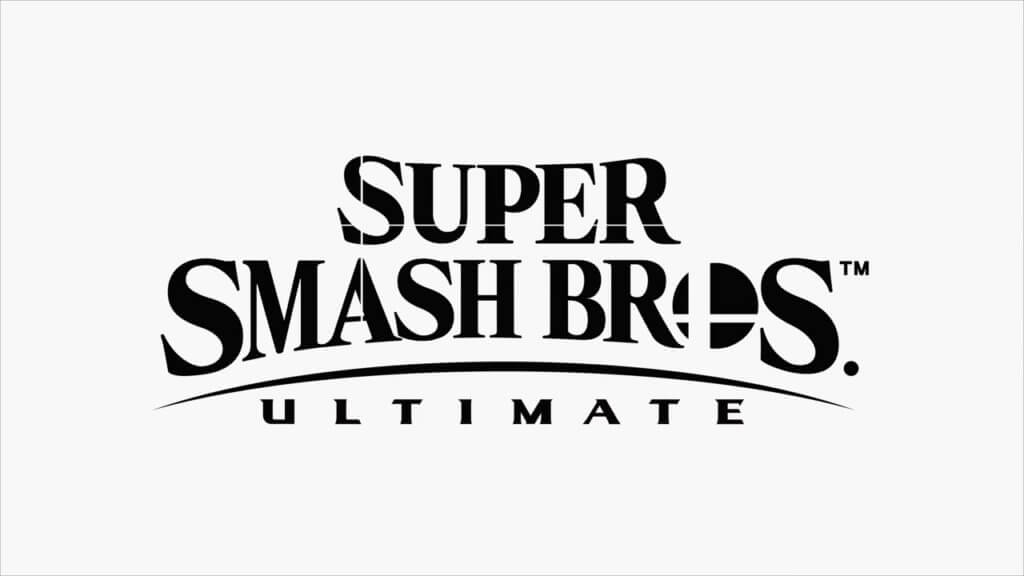 That’s about it!  The show was pretty heavy on Super Smash Bros Ultimate, but I was satisfied with what they showed off.  I’m still disappointed that there was no sign of Animal Crossing, F-Zero, or Star Fox.  Oh well, there’s always the next Nintendo Direct!

What surprised you the most?  Was there anything you wish Nintendo would’ve announced, but they didn’t?  Let us know in the comments below!